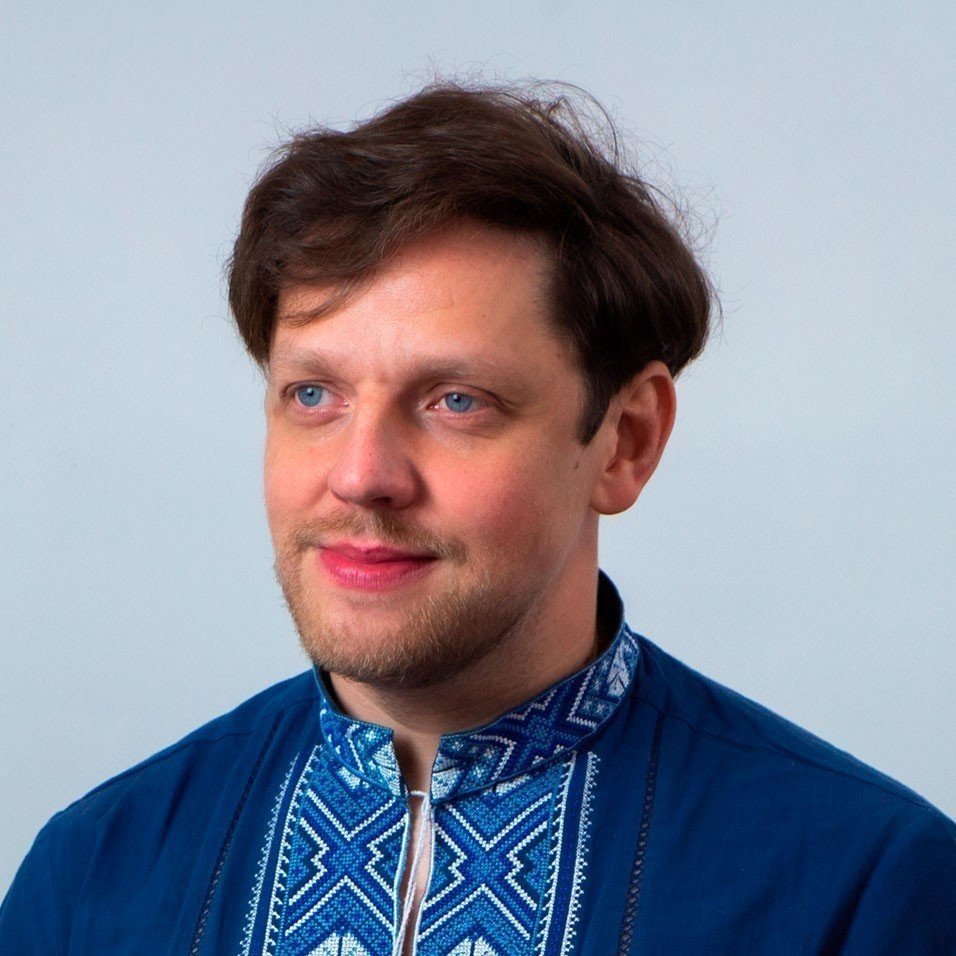 I, my team, and the entire world are shocked by the situation around Ukraine — the Russian invasion of the territory of Ukraine, to be exact. However, this is not the Russo-Ukrainian war. This is Russia's war against the entire world! The Ukrainian soldiers, like a shield, protect the world from Russia today.

We need to help Ukraine!

Why we all must stop Putin today

Our position about this war is:

1. This is a threat to the entire world

Some might think this is just between Ukraine and Russia. However, this is not really true.

Russian troops occupied the Chernobyl Nuclear Power Plant, which is near Kyiv, the capital of Ukraine. The workers of the plant are Russia's prisoners now.

On March 3rd, Russian troops attacked the Zaporizska Nuclear Power Plant in Energodar (Zaporizhzhia oblast, Ukraine). There was a huge fire there. Luckily, there was no explosion there. But do you remember the Chernobyl disaster of 1986? Nuclear scientists say an explosion on the Zaporizska Nuclear Power Plant will be 6 times bigger. If it happens, the whole of Europe will not be a place to live in.

Russia threatens the world with its nuclear weapon. You’ve heard that Putin puts Russia’s nuclear force on high alert, right? We need to stop this today.

2. If we don’t act today, any country can be next

We need to stop Putin today, not only because of his troops that occupied nuclear plants in Ukraine, which is insane, but also because Russia is quite an aggressive country and this is not the first time it occupies parts of other independent countries. Namely, in 1992, Russia sent its troops to Moldova. In 2008, Russia took part in armed conflict in Georgia. Now Ukraine.

The EU vice president warns the Baltic countries are likely to be next. And then Russia will occupy the territory of other EU countries.

Many of you know Stripo was born in Ukraine.

The vast majority of our team was living in Dnipro, the central part of the country.

When the war started, we relocated a number of our team members to safer places in Ukraine and Europe.

No business with Russia

We stopped all business contracts with Russia, including Plugin users.

Yes! We understand that we are a global company and we don’t want this war to affect your business processes. This is why our support team is working according to their regular schedule. They are doing their best to keep helping our clients worldwide solve their problems with email design. I sure can say that our support team is the best team in the world because they have the courage and willpower to work in this situation.

Our servers are in a safe place in Europe, so you can rest assured that we’re still gonna provide stable service and stable performance of our product 24/7, no matter what, as always before.

We’re fighting against the aggressor

Each and every one of the Stripo team who is currently in Ukraine is doing the best they can to help our country win and stop this war.

We’re helping the Army with money, provision, and medications. Many of our team members patrol the city along with Police to protect civilians during the day and night, some joined the Army per their own will.

Each and every member of our team, as citizens of Ukraine, are doing the best they can to protect Ukraine.

But this is not enough. We need your help!

What you can do to stop this war

We are deeply touched by your care about us, about Ukraine, and your willingness to help us.

We received a number of emails where you said that you stand with Ukraine, where you asked us what you can do to help us. Many of you just offered shelter to those of the Stripo team who decide to leave Ukraine and need a place to live abroad.

We do appreciate your care! It means a lot to us.

Ways to help Ukraine at the moment:

Fighting with Putin today, you protect your tomorrow.

Other meaningful ways to help Ukraine and the world's democracy today you may find here.

Let others know what they can do to stop Putin today

The Ukrainian people are the only ones today standing between Putin's aggression and the whole democratic world. Each and every one of you can help us stop him now, otherwise, you can be the NEXT to experience Russia’s cruelty and aggression!

Help us reach out to the global community and let everyone know what they can do to stop this war today!

We’ve prepared a number of email templates so that you can send email newsletters to your friends, your contacts and tell them you stand with Ukraine, tell them they can unite and stop Putin today.

With these templates, you can do it ASAP. Because we need to act now!

Help us stop Russian aggression. Save the world
Browse

Or just make little posts on your website/Twitter profile.

Ukrainians are strong and brave people. Our Army is skilled and amazing. We do have faith in them. Not only do we believe, we know we will win this war and stop Putin’s aggression. But we need the world to unite and help us. We’re stronger when together.

My heart aches this morning hearing that strikes have moved into Dnipro and Western Ukraine. If there is anything we can do to help Stripo employees, beyond the links in this post, please make us aware.

Thank you for your warm and supportive words. We appreciate it. You can only pray for us and ask your government to "Close the Sky"

I love stripo even more now!

Thank you, we love you too. And it makes us stronger.

One of the most striking concerns in the email production process is choosing the right font. Weight, height, width, color, shape, spacing… Does everything matter? Yes, it does, but also one of the most crucial things is to choose the legible typography. In this post, we're going to show you how to choose the best professional font for email. Design beautiful emails with Stripo by using prebuilt templates Browse   HTML email fonts: General rules to follow There are three...

GIFs in emails will be of great use if you want to showcase your product, draw users’ attention to certain elements, or just slightly decorate your text. In this article, we have provided some of the best email gif animation examples. Examples of animated GIFs in emails Here’s a compilation of the best examples with GIFs in emails. Each GIF fulfills its mission. 1. Adidas (Source: Email from Adidas) Adidas used email animations to show what color options they have....

Do all email template builders seem alike? You are now confused about which one to choose for your email campaigns, aren’t you? No wonder, as there are so many of them.  We will survey the most popular builders to find their distinguishing features to help you find the best HTML email builder for your current needs. I will try to create one template in all these editors with the same media files to see if the builders differ. The best...